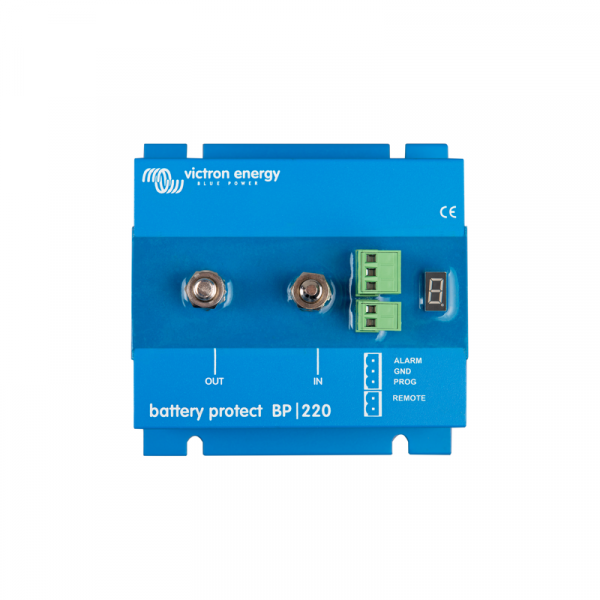 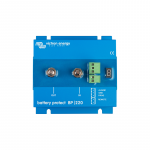 The Victron Battery Protect disconnects the battery from non essential loads before it is completely discharged (which would damage the battery) or before it has insufficient power left to crank the engine.

Programming made easy
The Victron BatteryProtect can be set to engage / disengage at several different voltages. The seven segment display will indicate which setting has been chosen

Ultra low current consumption
This is important in case of Li-ion batteries, especially after low voltage shutdown.Please see our Li-ion battery datasheet and the VE.Bus BMS manual for more information.

Over voltage protection
To prevent damage to sensitive loads due to over voltage, the load is disconnected whenever the DC voltage exceeds 16V respectively 32V.

Ignition proof
No relays but MOSFET switches, and therefore no sparks. 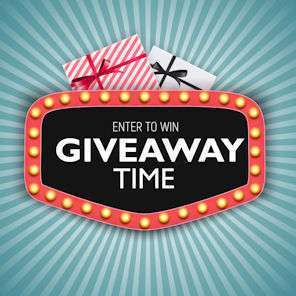 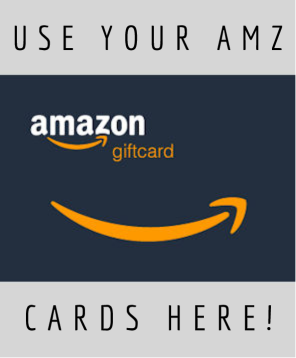