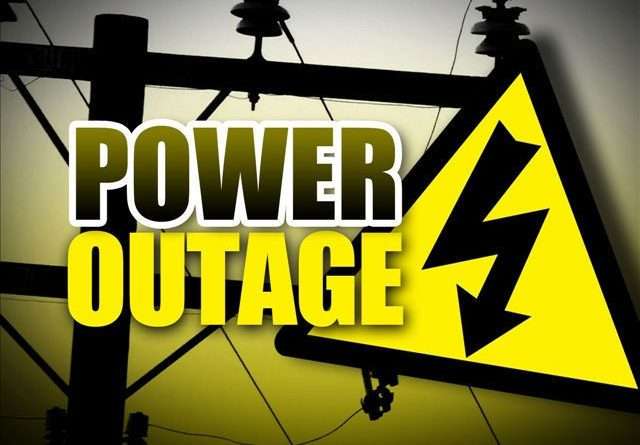 “My husband and I can live through a power outage just fine, but the food in our refrigerator and freezer can’t. We are now prepared for the next one”

Because it’s only my husband and me living in our home, power outages don’t drive us all that crazy. It’s not as if we have small children or technology-addicted teenagers or aquariums. We can survive just fine without power, and have on multiple occasions. However, there’s an expense we never considered until late last summer: The cost of having to replace everything that spoils in the refrigerator.

The summer was going along quite smoothly, although it was HOT—even hotter than usual. Then, in the middle of August we got hit with a series of thunderstorms, which is quite common for our location in Texas. The summer had mostly been a drought and then the heavy storms came. Because of the dry weather that preceded the storms, flooding broke out all over town. When a particularly windy thunderstorm struck, our power was knocked out after a frenzy of lightning. Because of the flooding, there was quite a bit of damage throughout the area and it took a few days for the electric company to restore our power, as it just so happened our neighborhood was among the first to lose power and the last to regain it. In total, we were out of power for a little more than 80 hours.

In that amount of time—and with the high heat we were experiencing—everything in our refrigerator spoiled and nearly everything in our freezer thawed. After trying to salvage some questionable condiments, like mayonnaise, we decided to be safe and throw everything out. Before the power came back on, we purchased some bags of ice to keep frozen meat cold in a cooler, but the ice all melted and the meat became waterlogged.

When all was said and done, we were left with an empty, and smelly, refrigerator—not to mention a messy freezer with puddles of melted ice cream. Not only did we feel awful throwing all that food out, but we had to also “eat” the replacement costs to restock the refrigerator. In our estimation, we were out close to $350 of meat, vegetables, dairy, desserts and frozen fish. When you add in our grocery store bill of $225 to restock, we were looking at a total expense of $575 after that costly power outage. Therefore, we decided that even having to replace one refrigerator full of food after an extended power outage could make an investment into backup power well worth it.

A Good Power Inverter to Keep Your Goods from Spoiling
After cutting our losses from the damage last year’s power outage caused in our refrigerator, we talked with our neighbors, who had invested in backup power the year prior because of their young children. They told us about an inexpensive power inverter and battery setup they had purchased for use during times when they’re left in the dark. They had a 1,000-watt power inverter with enough battery supply that they plugged in their refrigerator, lights and even let their kids plug in their electronics when the power stayed off for prolonged periods. We loved the idea and once we looked into it, we figured it was a relatively small investment (we spent about $200), especially when compared to the $575 hit we took last year after one long patch of powerlessness.

We haven’t been without power since, but now we feel much better that we are prepared. We’ve plugged our refrigerator into the power inverter, along with some other appliances, and we’re confident that it’ll keep us from being vulnerable during the next power outage. 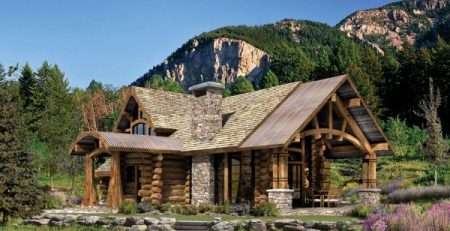 Providing Power For Our Camping Visitors, While Still Completely Immersed in the Wild “My husband and I own a small... read more 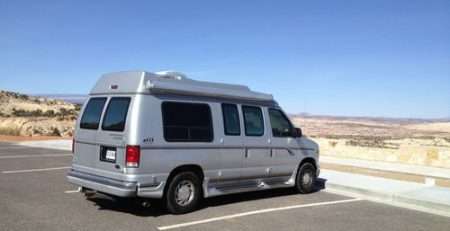 “We’re not RV people—not yet anyway. At the current moment we are happy camper-van people, and over the past... read more 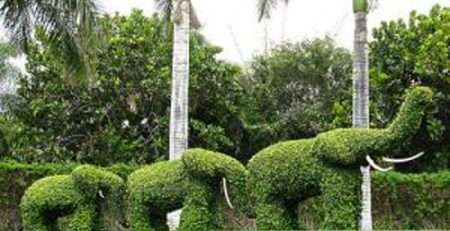 “I’ve operated my own landscaping business for five years. During the summer two years ago a client asked if... read more 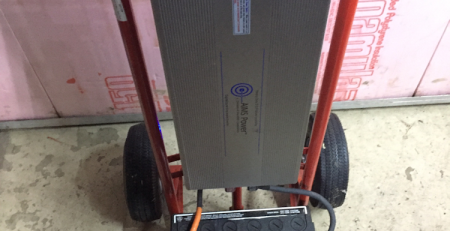 This Inverters R Us customer made a pretty sweet mobile emergency power station, check it out and let us... read more

“To me, being a DJ is about being able to spin records anywhere, anytime. The ability to bring music... read more

“We have fish and reptile pets; our power inverter gives us the peace of mind to know that their... read more 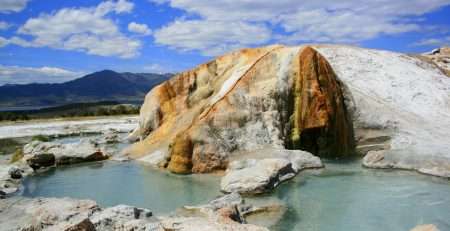 “The western U.S. has some of the most enjoyable, breathtaking geothermal hot springs on Earth. My husband and I... read more 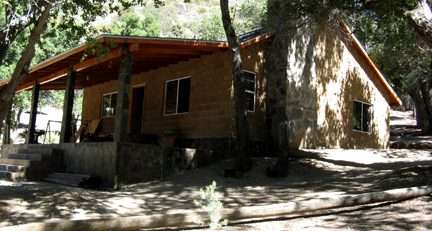 A customer of Inverters R Us recently wrote us and shared his power inverter setup. He uses the Cobra... read more

If you have questions about power inverters and how you can power your home, RV, truck, boat, etc., please... read more 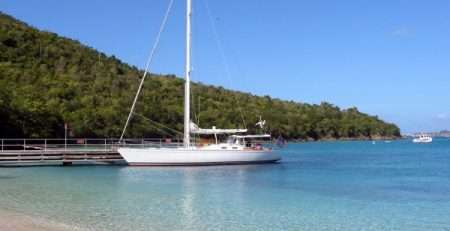 “I was deciding between a power inverter for my sailboat or a generator when I identified that they both... read more